On and Off the Track, Ethan Meunier Considered A Leader and Team Player Among His Peers 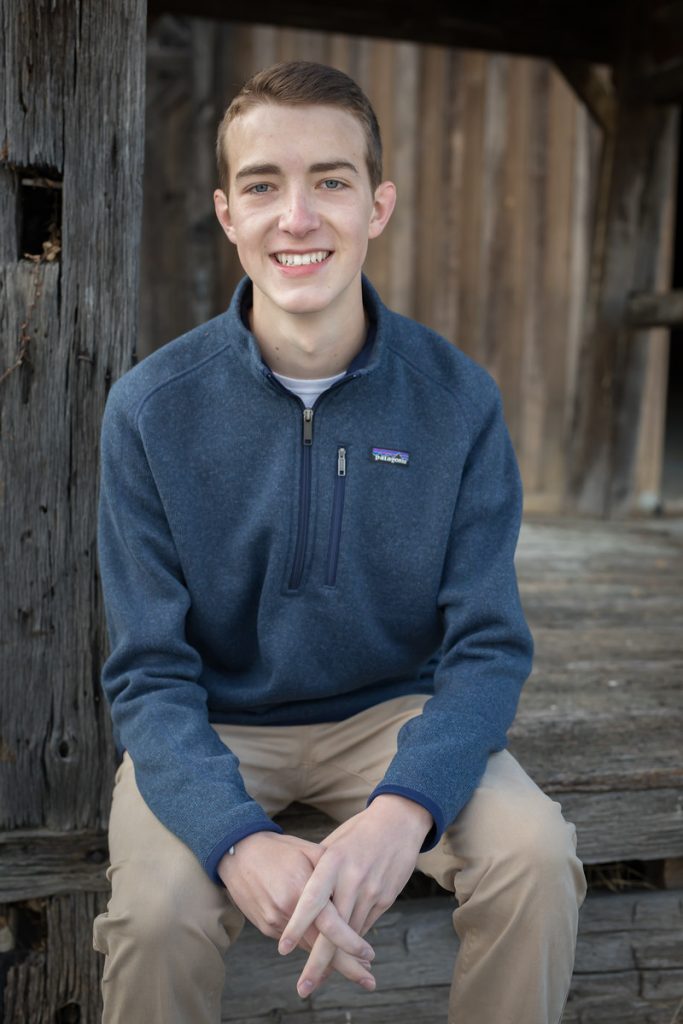 On and off the track, March’s Youth of the Month winner Ethan Meunier is constantly described as a team player, praised for his selfless, positive attitude. Ethan, a senior at Memorial High School, was nominated for Youth of the Month by friends and fellow Memorial Track and Field teammates, Lily Koch, Isaac Wetzel, Abby Regacho and Preston Shake.

“Ethan is a humble servant leader, and does so much for others. He puts in so much hard work behind the scenes, and never expects any credit. He is selfless and kind,” his teammates said.

Memorial Cross Country Coach, Mark Schuler, described what an inspiration and example of integrity Ethan is for his team.

“Ethan‘s interactions with his team are ones that elevate those around him. He is always encouraging and cheering for his teammates. He is a true team player,” Mark said.

“Track can seem like an individual sport, but supportive teammates are necessary in order to succeed,” said Ethan.

Ethan started his 2019 Track and Field season knowing he was going to have a chest procedure that would keep him from competing most of the entire season. Nevertheless, Ethan began his winter conditioning along with his teammates, even though he was only going to have one meet to compete in that season.

“He not only worked extremely hard in his training, but his first (and only) race his junior season resulted in setting a new personal record (PR). Ethan ran 5:15 in the 1600m race, which bettered his 5:20 set his sophomore year,” Mark said.

After his procedure and four months off from running, Ethan began his 2019 senior Cross Country season in the summer with running restrictions. In July, Ethan was released by his doctor to begin Cross Country training. Even though Ethan was a track season and 4 weeks of cross country conditioning behind his teammates, he did not let this discourage him. 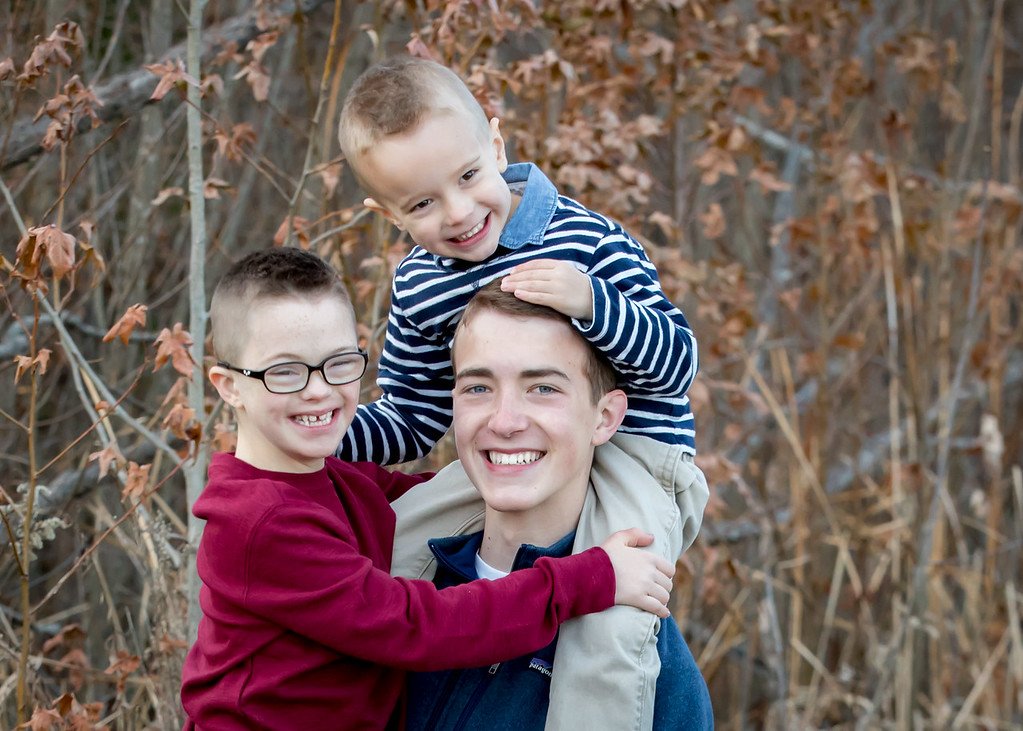 Ethan and his brothers

“Running track has really taught me how to act when no one is watching,” said Ethan. “You can’t just show up on race days and expect to compete at a high level; and I feel like the same is true for building your own character. How you act when no one is watching defines who you are, and I feel like participating in track has taught me to put forth 100% effort into everything I do, no matter how seemingly meaningless it may be.”

“Ethan kept working and improved at each and every meet, literally running faster at each consecutive 5K race,” said Mark. “His efforts eventually earned him a spot on the postseason roster. At the Regional meet, Ethan ran as his team’s fourth runner and helped them to a second place finish, which qualified his team for the Semi-State meet. Ethan ran at that the semi-State meet and was his team’s third finisher. Traditionally we have a time trial 1600m race after the season. We did one again this year, Ethan ran a 4:52. What a come back and a way to finish his senior cross country season!”

Ethan described this moment as one as an accomplishment he was really proud of: “I was never the best runner in my earlier years of track, but I pushed myself as hard as I could to be the best that I could. Breaking 5 minutes had always been a goal of mine, and once I had my surgery, I finally was able to reach my full potential. After cross country season ended, we ran a time trial mile just for fun, and I ran a 4:52 mile, beating my previous best of 5:14 by 22 seconds. I knew I could do it, but it was so gratifying to know that all of my work was paying off.”

Everyone who we reached out to about Ethan mentioned how positive he is, under any circumstances.

“Ethan is always positive, and puts the needs of others ahead of his own. He has a heart for everyone around him, and wishes only the best for others. I have never heard him speak poorly of anyone, and can’t even imagine it,” said friend and teammate Lily Koch.

“I’ve found that life really is easier when you just go with the flow and take whatever life hands you. Dwelling on the negatives doesn’t help anything when there’s nothing you can do to fix things, and taking life as it comes helps you to recognize the good things already in your life. Like everyone, I’ve been through my own hardships, but taking those hardships and using them to make you a better person is really important,” Ethan said.

Ethan shares his qualities and volunteers his time helping the Feeder Track and Field Program and is a mentor to Memorial’s JV team members.

“The grade school kids really enjoy seeing him as a representing member of the high school track and cross country programs. Ethan’s interaction with these kids make them feel quite special. He helps wherever he is needed, and always shows up and shares his time and talents,” Mark said.

“Ethan is able to navigate so many different types of personalities, a gift I know many adults struggle with. So many kids looked up to him during TEENPOWER, and I think a lot of that comes from his approachable, kind personality,” said Jessica Mitchell, Ethan’s Middle School TEENPOWER Adult Co-Staff.

“Being named Youth of the Month is such an honor for me,” Ethan said. “When I first became involved withnYouth Resources, I looked up to those I knew who received the honor and the title began to hold a lot of significance for me. It’s still weird knowing that I’ll be joining the ranks alongside people who I look up to and respect so much.”

At Memorial, Ethan runs cross country, track, and plays intramural basketball. He is the president of Memorial’s Key Club, and a member of Tiger Ambassadors, Link Crew, and National Honor Society. He serves as a Eucharistic Minister at both Memorial and St. John’s in Newburgh. In his free time, he loves listening to music and spending time with his little brothers.

After graduation, Ethan plans to attend University of Evansville to study biology.

“I will be a part of the B/MD program, so I’m planning on attending medical school at the IU School of Medicine here in Evansville. I’m really looking forward to the new experiences at UE while also remaining close to everything I love about Evansville,” said Ethan.