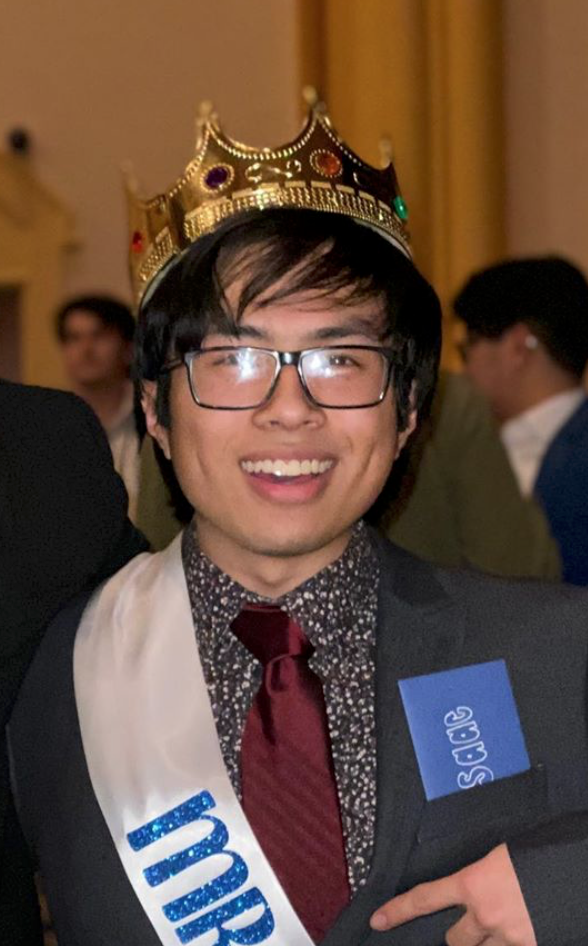 To say this year’s BMOC was different than years past is a vast understatement. For the first time ever the fundraiser for YR’s Teen Advisory Council was moved to a virtual 3-day event because of COVID-19 shelter-in-place restrictions.

That didn’t stop our five contestants from bringing their all! Winner Isaac Wetzel, a senior at Memorial High School, talked with us about what it was like to compete from home, his favorite segment of the show, and how nervous he felt waiting to hear the winner’s name!

You raised nearly $700 from your friends and family during BMOC first (and hopefully only!) online show. How does that record-breaking number make you feel?
Isaac: That’s bonkers. A lot more than I thought I’d raise. I’m excited to see what the money goes towards, and indirectly excited to see how YR grows from this experience overall.

You were preparing for a stage show, but YR ended up doing the event online instead. How did that make it different for you? Were you still able to get to know the other contestants?
Isaac: When I got the email “It’s Happening!”, I was stoked, but also anxious to see how it would play out. Right now, any and every moment of human contact means the world. The lack of physical presence was a bummer, but the crowd’s roar from the comment section and the blinding light of my desk lamp felt just as welcoming. Someday, when this is all over, I hope that all of the contestants will meet each other (again).

How did you get involved in Big Man On Campus, and why did you choose to participate?
Isaac: I got into BMOC after competing for Mr. Memorial back in February (on my birthday!), and it’s always been a dream of mine to represent the mission and values of RMHS.

What was your favorite segment to perform in?
Isaac: That’s tough. Surprisingly, the group dance was my favorite. The other two nights were great, but dancing for a live audience was new for me, let alone learning choreography. By the time practice came, I think I was the most pumped to get into it. Apparently, I’m not too bad either.

What were you thinking during the award announcements, and what was your reaction when you heard your name announced as the winner?
Isaac: My chest was pounding. I had this really uncomfortable smile on my face and had no idea what was going on. That’s kind of normal though. I just assumed any of the guys could have won, and there was some comfort in that. When it got down to the two Isaac’s, I thought of how (not) funny it would be if Ryan said “it’s Isaac…” and then paused. But no, it was “Mr. Memorial” and I was just mind blown for the rest of the night.

Was this your first introduction to Youth Resources?
Isaac: This was my second time being a part of YR. My 7th grade year, I went to TEENPOWER, but never was involved with YR outside of that. After BMOC, and seeing the impact that YR makes on it’s family (loving called the #YRfam) and the Evansville community, I wish I had given it another shot. But who knows, this might be an awesome beginning.

In the fall, Isaac plans on attending Belmont University in Nashville, TN to study Music Business and Emerging Media. 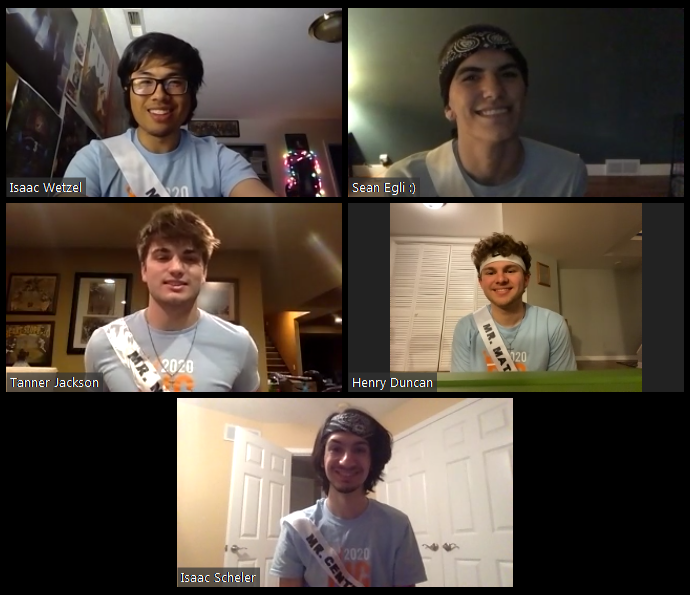 Congratulations, too, to our other amazing contestants! We had a blast getting to know them, and we’re so grateful they were willing to give their all to support YR. They did it in record-breaking fashion!