Josh Shull Named YR’s May Youth of the Month

May 20, 2019youthresourcesYouth of the Month 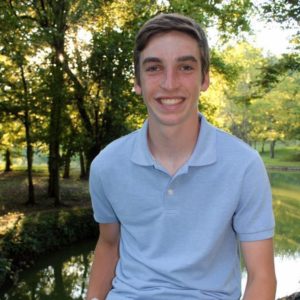 Youth Resources is proud to announce that Josh Shull has been named May’s Youth of the Month. The Bosse High School senior gives tirelessly to a wide range of volunteer activities – all while balancing a busy schedule of academics and sports.

“Josh is a true role model for not only his peers, but also for the adults that work with him,”  said nominator Ryan Beal. Beal nominated Josh for Youth of the Month after working with him as an Adult Advisor for Youth Resources’ Teen Advisory Council.

“I got involved with YR through Jeff Abell. While Jeff was the assistant soccer coach for my team at Bosse, he invited me to check out TAC.,” said Josh. “So one morning I rolled out of bed at 5:20 a.m. and drove to Ivy Tech for a 5:55 a.m. meeting. I continued to go and later joined the Development Committee where I met new friends. I really didn’t know much about YR so I was simply intrigued to try something new. I fell in love with the people, the community aspect of YR, and the many leadership possibilities. I now credit my decision to participate in YR as one of the best decisions I mad in high school.”

As co-chair of TAC’s Development Committee Josh helped helped lead the committee raise significant funds for Trivia Night and Big Man on Campus. The money raised is vital to the Teen Advisory Council that serves over 150 students in our community each year. 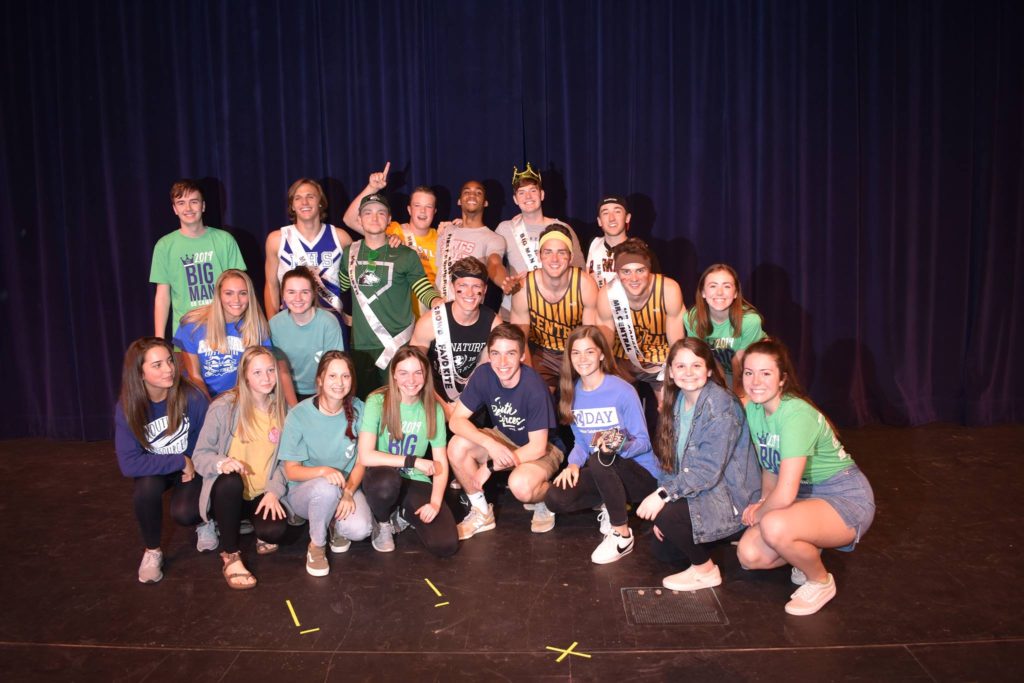 Josh with members of the TAC’s Development Committee and contestants at this year’s Big Man on Campus (BMOC).

“Josh’s personality and work ethic are inspirational. Being able to participate and give back to his community in all the activities he participates in, while maintaining a 4.0 GPA makes him a great role model to underclassmen. He also takes personal interest in everyone he works with in his leadership roles,” Beal said.

“I wanted to help give back to a program that I remember being a part of. In my position, I was able to structure the details of the league so the kids could learn the fundamentals of basketball and most importantly have fun. I love seeing smiles on the kid’s faces,” Josh said.

When asked who he looks up to, Josh said his father has shown him what it means to be a leader and how to care for the people in his life.

“I look up to my dad immensely. He has exhibited what it means to be a husband, father, and overall man. His guidance and love have made me who I am today,” Josh said.

“Both in sports and in the classroom, Josh has been a pinnacle example to others in speech and conduct,” Josh’s teacher and soccer coach Michael Schass said. “We will truly miss his leadership when he graduates, but are extremely thankful for the legacy he left for others to follow.”

After graduation Josh will attend Concordia University Wisconsin to study physical therapy, while playing soccer for the college’s team. In addition to his involvement with YR and coaching LDL Basketball, he is captain of Bosse’s Varsity Soccer Team, kicks for the Football team, and is a member of Track & Field. He is President of the International Club, Vice President of Student Council, President of Bosse’s National Honors Society and President of the Fellowship of Christian Athletes. Josh has also been involved in LINK Leaders, Peer Project, Unified Track & Field, and Unified Basketball at Bosse and is active with St. Paul’s Lutheran and Redeemer Lutheran Church Youth Group.